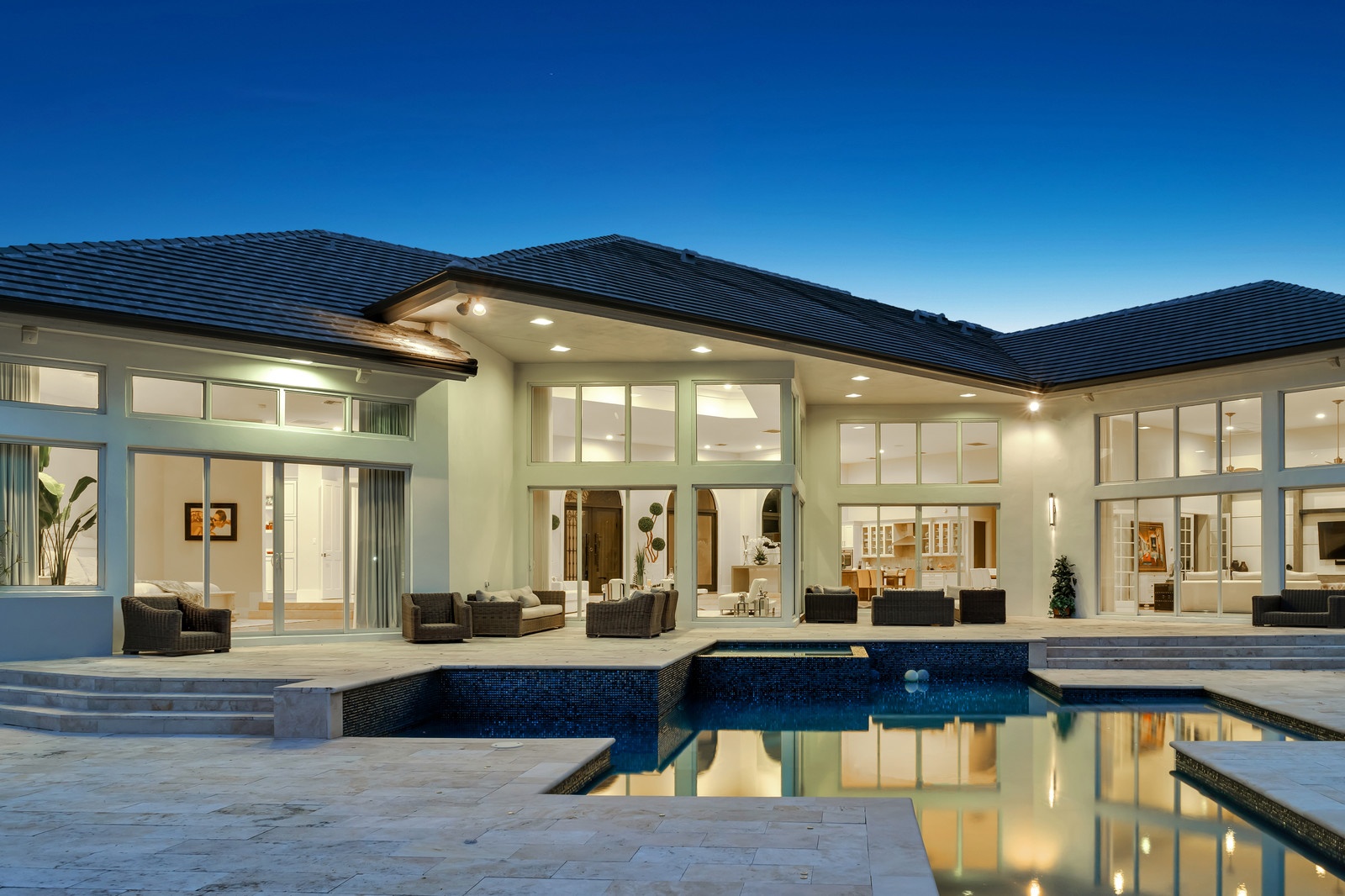 According to Kathleen Howley who is Housing Wire's real estate editor, the median price of a single-family home in the luxury segment of Miami Beach’s real estate market soared 61% in the first quarter compared to a year ago, as new tax laws shifted demand away from other, high-end property markets elsewhere in the nation.

There were nine “mega-estates” that sold in Miami Beach and the surrounding islands in the first three months of the year, said Jonathan Miller, president of Miller Samuel. The median sale price in the luxury segment, defined as the top 10% of transactions ranked by sale price, was $10.1 million, Miller said in a report he released with Douglas Elliman Real Estate. 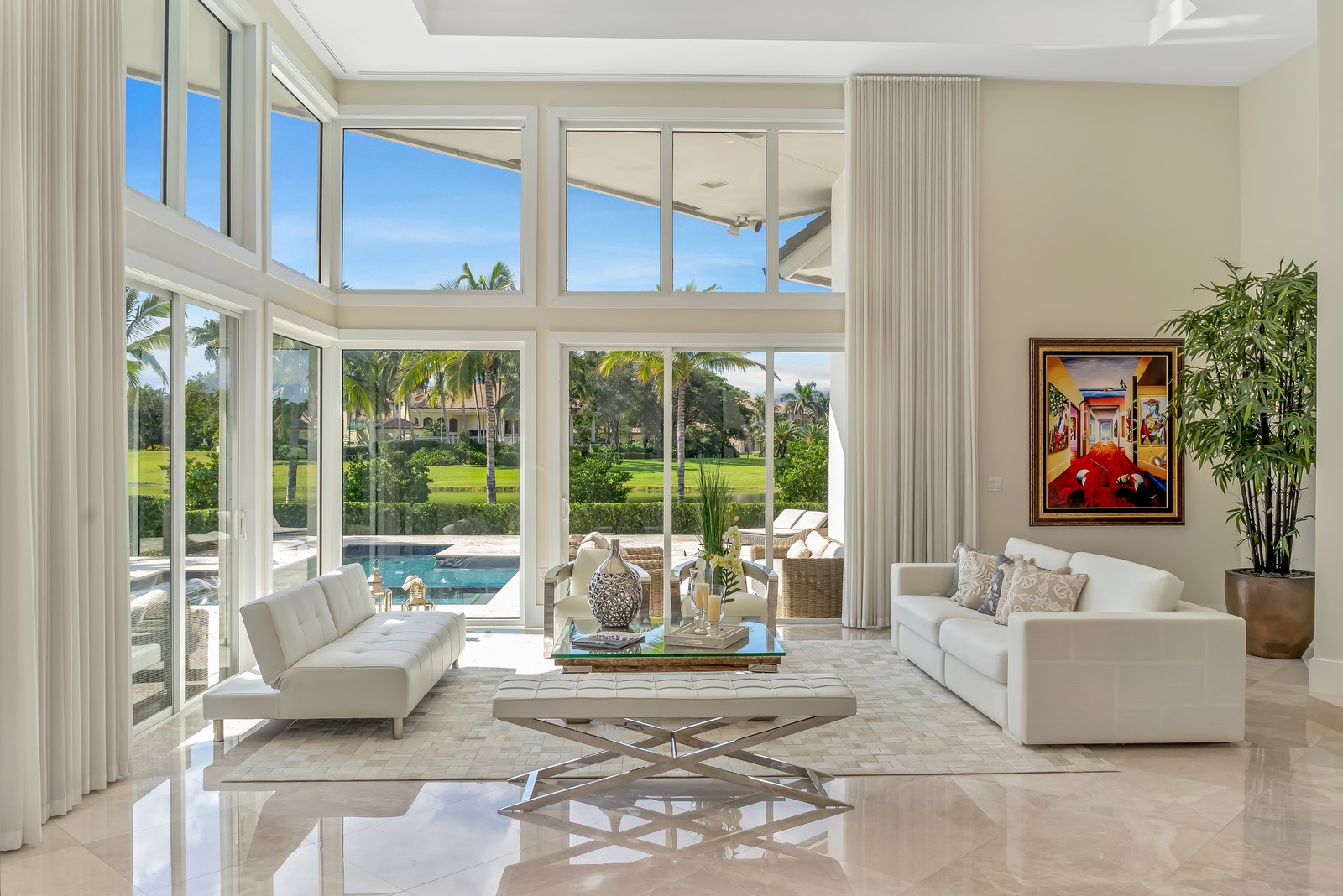 Kathleen Howley states that the five most-expensive properties ranged in size from 8,000 square feet to more than 14,000 square feet, with the highest-priced estate going for about $25 million, Miller said in an interview. It won’t be a boost to the mortgage market -- four of the top five buyers paid in cash, he said.

“The new federal tax law was the impetus for a significant surge in demand for large-size homes in the Miami Beach area in the first quarter,” Miller said. “I explain it by saying: Americans from the northeast are the new foreign buyers for Miami Beach, because they are fleeing a region that was specifically hit by the new tax law’s $10,000 cap on the deductibility of state and local taxes.” 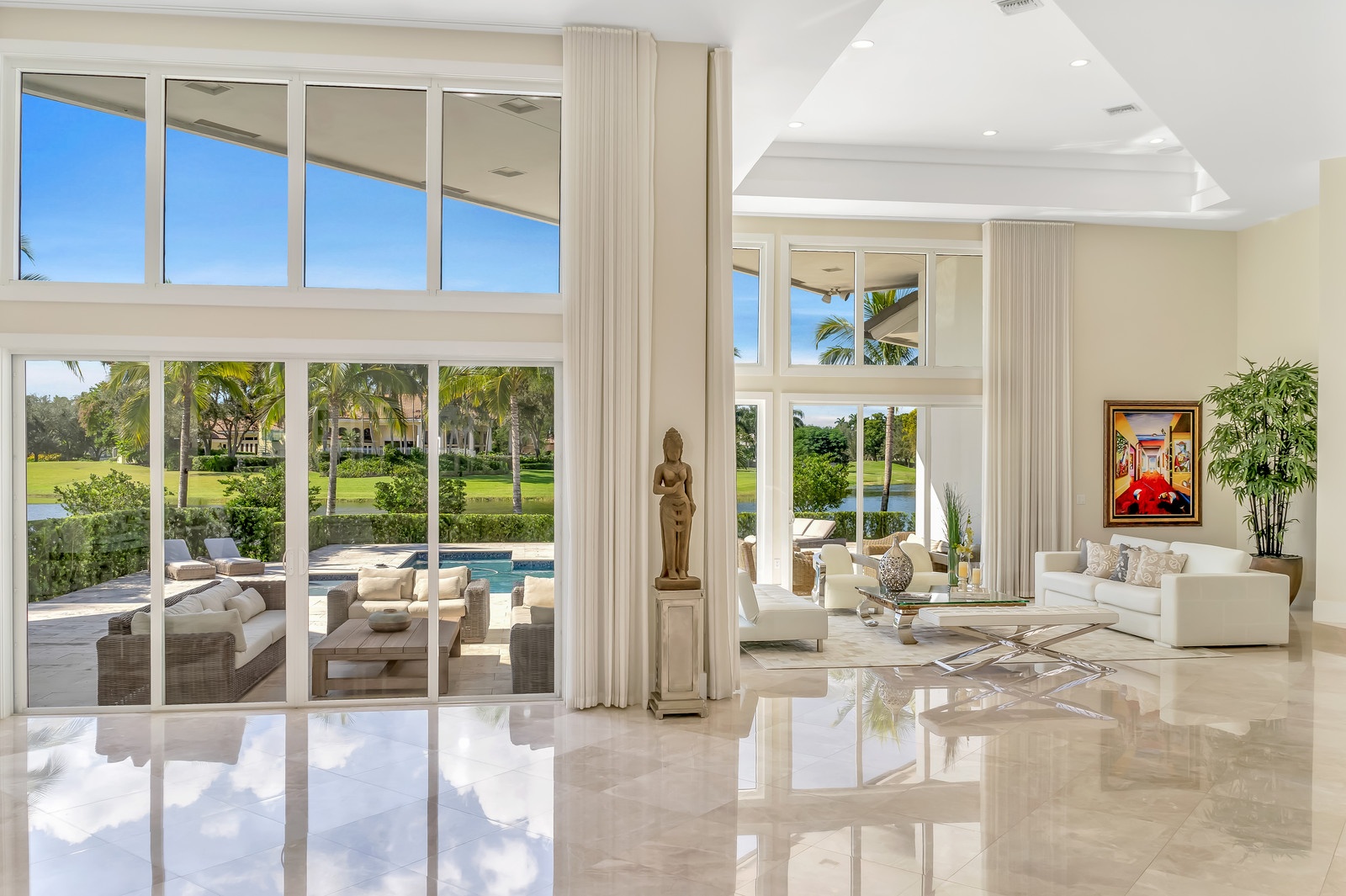 South Florida is a low-tax state compared to Northeast states and California, Miller said. The Republican tax bill that was signed into law by President Donald Trump at the end of 2017 capped state and local tax deductions – known as SALT – at $10,000. That had an outsized impact on states such as New York, New Jersey, Massachusetts, Connecticut and California that have high-priced homes coupled with hefty property taxes that support schools and local services.

The average price per square foot of a luxury single-family property in Miami Beach was $1,524, Miller said. The so-called listing discount – the difference between asking and selling price – dropped to 12% from 18%, he said. The listing inventory dropped 39% to 152 homes.

Kathleen "KK" Howley is HousingWire's real estate editor. Previously, she covered housing as a senior contributor for Forbes and a senior reporter and columnist for Bloomberg News. While at Bloomberg, she won the Gerald Loeb Award for Distinguished Business and Financial Journalism for reporting on the 2008 financial crisis. She also won the New York Press Club's Newswire Award for best continuing coverage of a story, and several awards from the National Association of Real Estate Editors. Follow her on Twitter: @KK_Howley